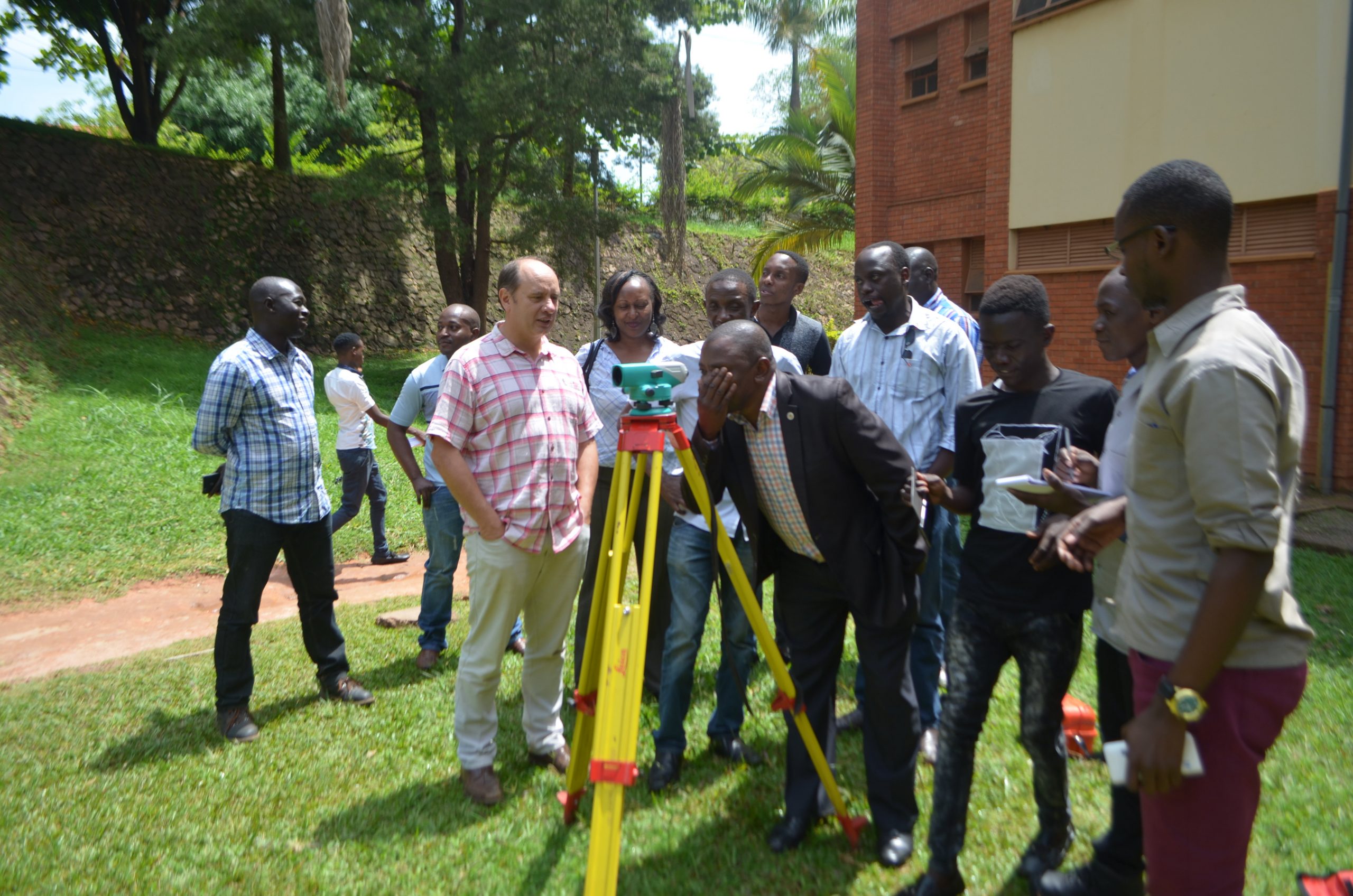 On 9th November 2018 13 trainees successfully completed the day small hydro power training conducted by the Centre for Research in Energy and Energy Conservation (CREEC). The training is designed to provide skills to the developers, engineers with an interest in developing Mini/Micro hydro-power projects development in Uganda.The development of small hydro-power around the world is on the increase. Small hydro offers a wide range of benefits especially for rural areas and developing countries. Governments, financiers, and developers are finding new ways to fund and promote small hydro-power development. Participants during a practical session By the end of the training, participants were enthusiastic about participating in hydro-power projects and CREEC will continue to encourage the exchange of ideas and and the involvement of people in hydro- power projects through capacity building.