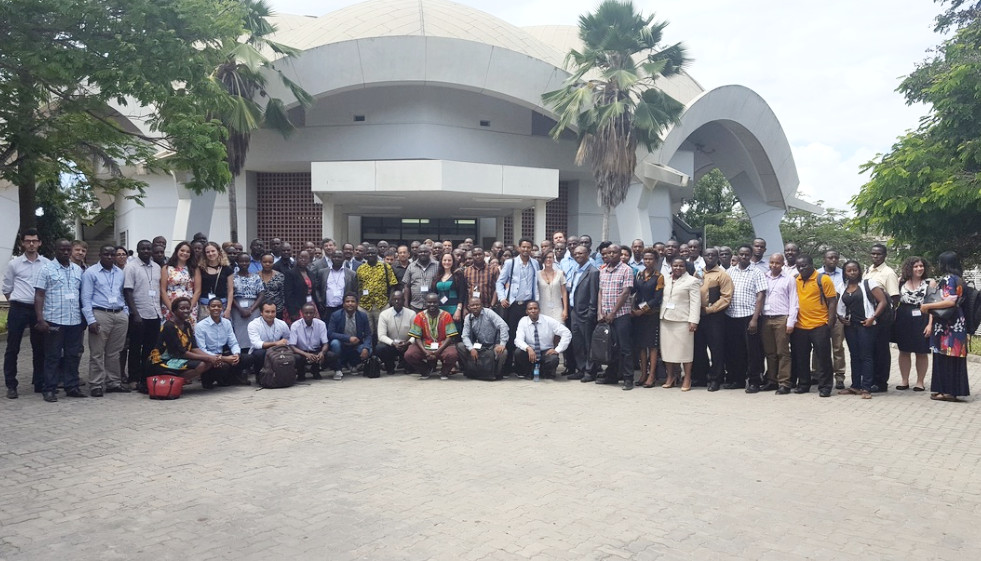 CREEC AT THE 2016 EASST EVIDENCE SUMMIT

The Center for Effective Global Action (CEGA) and the East African Social Science Translation (EASST) Collaborative partnered with the World Bank’s Strategic Impact Evaluation Fund (SIEF) and the University of Dar es Salaam (UDSM) that hosted a series of events to showcase rigorous evidence in East Africa. The Summit was held from July 12-14, 2016 at the University of Dar es Salaam, Tanzania.

Mary Suzan Abbo the managing director for the Centre for Research in Energy and Energy Conservation participated the 2016 East Africa Evidence Summit which featured several events to showcase rigorous evidence in East Africa. The first day provided an overview of impact evaluation methods and highlighted how East Africa can use rigorous evidence to improve their policy effectiveness and reach development goals in the region. This was followed by the 5th Annual EASST Impact Evaluation Summit, which featured research presentations by EASST faculty and researchers on their latest findings which allowed social scientists from East Africa to exchange ideas and build linkages with development organizations, local NGOs, civil society organizations, government officials, and journalists. The third day featured a half-day workshop on Research Transparency intended for researchers which gave CREEC an opportunity to learn how to increase the transparency and reproducible of research in the social sciences. The EASST Collaborative is a multi-university partnership with a mission to enhance the leadership of young East African social scientists in rigorous evaluation of social and economic development programs. It is administered by the Center for Effective Global Action (CEGA), headquartered at the University of California Berkeley in the U.S. Partner research institutions include Addis Ababa University, University of Dar es Salaam, the National University of Rwanda, and the African Population and Health Research Center.