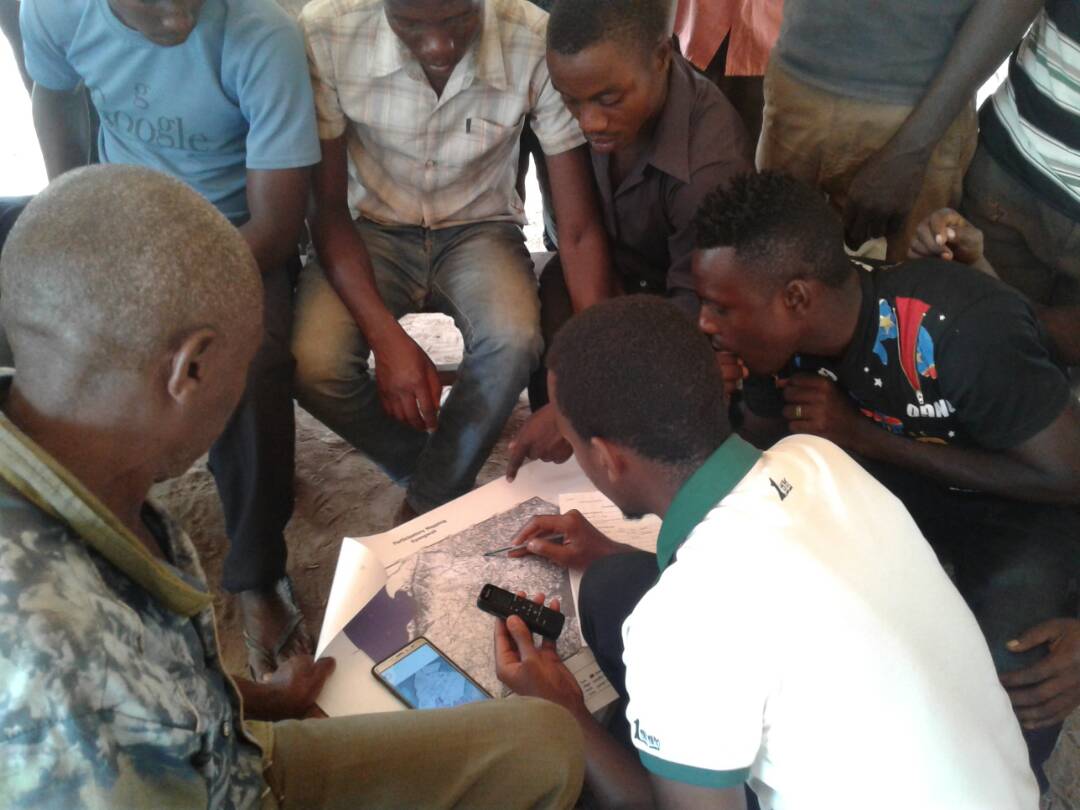 REFUGEES: WHAT IS THEIR IMPACT ON THE ENVIRONMENT?

With Africa hosting over 30% of the world’s displaced people, Uganda stands out as the top refugee hosting country both in Africa and the third globally (UNHCR statistics, June 2017). Uganda has one of the most open-door refugee policies in the world offering opportunities aiming at the resettlement of the refugees. CREEC in collaboration with the office of the PrimeMinister with funding from World Food Program (WFP) is conducting a study on how resettling these refugees has had silent and enormous pressure on resources resulting into destruction of the environment. Living conditions within the settlements are often characterized by limited resources resulting into heavy reliance on the environment. CREEC recognizes that all impact areas are important for environmental sustainability and is therefore carrying out a study to focus on the use of energy and the impact of deforestation and vegetation loss that is more closely linked to the livelihoods of refugees and host communities. During the month of February, CREEC had a team of 150 enumerators and supervisors in refugee settlements like Adjumani, Bidibidi, Invepi, Rwamwanja, Kyaka II, Rhino Camp, Palabek, Palorinya, Orunchinga, Kyangwali and Nakivale. The purpose of the enumerators in this camp was to assess the impact of settling refugees and their energy use on the environment with emphasis on forests and vegetation cover in the surrounding, to assess the impact of environmental changes and their energy use on the livelihoods and well-being of refugees and host communities (men, women & children) and to prospectively examine existing and potential mitigation measures against the misuses of energy conservation and the continued deforestation and vegetation loss.

By the end of the project CREEC will present an informative report which will encompass crucial information on what the host communities and refugees require to ensure environmental sustainability and reduced conflict for natural resources and also inform on what strategies to use going forward for sustainable livelihoods The study findings will also influence interventions by policy makers and support partners and thus result in increased and faster response to refugee needs. In the next episode of the CREEC newsletter we shall be sharing some of the findings from the refugee settlement.